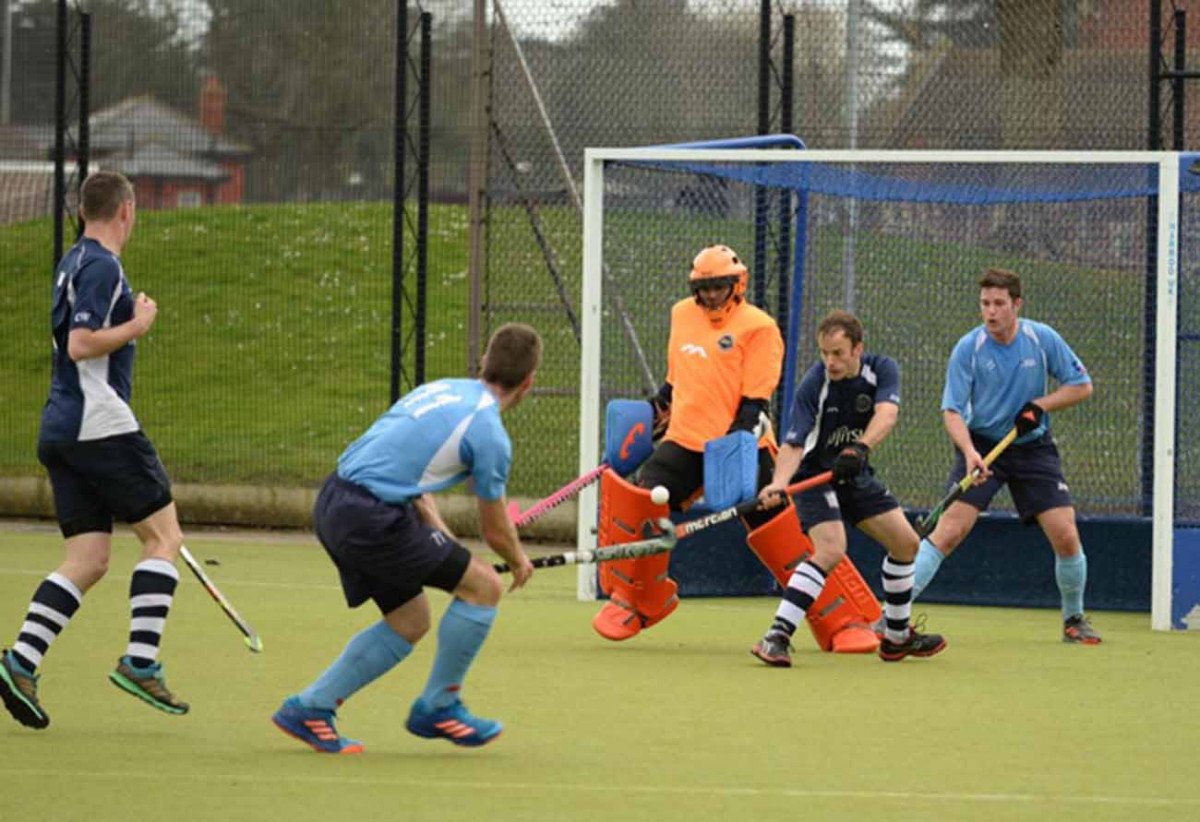 I have just moved to Belgium with the Royal Navy. I am really hoping to play some hockey. I will be living here for at least 2 years from September. I will be living in Casteau and working in the headquarters there. And yes, I will have a car.

In England I have been playing the last 2 seasons for Dart HC in Southern 1 division, whilst I was instructing at the Naval College in Dartmouth. But I found the standard a little low to what I am used to playing. Directly before then I had played for Taunton Vale and had played in the Premiership, Championship and Conference leagues and found that to be a much better standard for me. However, I would just be happy to be playing regularly whilst I am over in Belgium. I have also played in the past for Old Cranleighans 1st XI in Surrey and Fareham 2nd XI in Hampshire. I am also currently the first choice goal keeper for the Royal Navy hockey team.
In order to maintain my place in the Navy hockey team I would like to train and ideally play in matches at a club in Belgium. However, I am also looking forward to the social and family side of hockey too. If I am not needed to play as a keeper then I would wish to train in goal, but I can play outfield in one of the lower teams as well if possible.
Contact me at rwds@live.co.uk 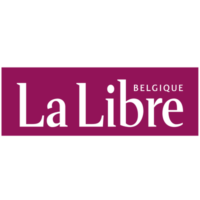 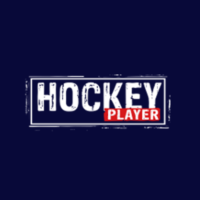 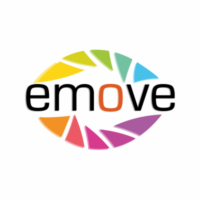 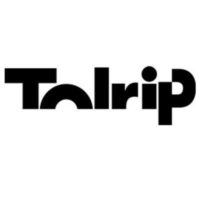 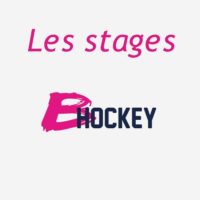